Showing posts from October, 2015
Show all

3 Things To Avoid After Halloween 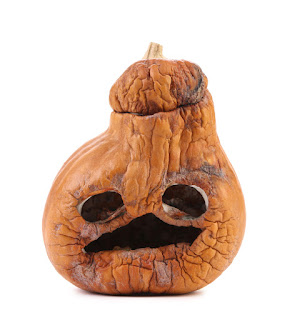 Halloween has come again, and all the kids are excited! Going Trick or Treating is a fun way to cap off another Fall day. Unfortunately, there are some things to avoid having pests invade after Halloween as well. If you're not careful with your treats or decorations, you'll end up having to call the best pest control company at Lake of the Ozarks to deal with the nuisances that arise.  If you clean up your decorations promptly you'll probably be able to handle the small amount of pests that come your way. Here are a few things to avoid doing in order to avoid calling the Lake of the Ozarks Best Pest Control Company : Avoid: Throwing Pumpkins in the Yard Pumpkins can be huge gourds. They also carry tons of nutritional value, and if they rot in the yard, they will go on to feed plants as rich fertilizer. However, Pumpkins attract other things as well. Bugs and small critters love the interior of a pumpkin. If you throw out your carved Jack O' Lantern, you've
Post a Comment
Location: Osage Beach, MO 65065, USA
Read more 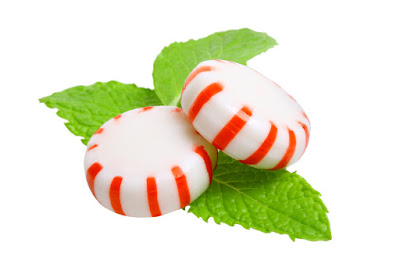 Did you know that bugs make up over 90% of all life on the planet? That's a lot of insects! The world of bug removal at Lake of the Ozarks is always busy, and never-ending. But there are alternative methods to calling in the "big guns" or an extermination company to control those pests. Try some of these tricks to prevent bugs and spiders alike from invading and seizing control over your home: 1. Peppermint Essential Oil Peppermint oil is awesome because it smells fantastic and deters spiders. Mix some peppermint essential oil with some water into a spray bottle and make your house smell like a candy store. Remember, just a few drops will go a long long way! 2. Mint Speaking of "mint", the herb is fantastic for repelling bugs and spiders as well. Growing this herb in or near your home has been found to be effective at keeping pests away. If you rub some fresh mint on bare skin it will help keep biting bugs from attacking as well . 3. Citrus The
Post a Comment
Location: Lake Ozark, MO 65049, USA
Read more 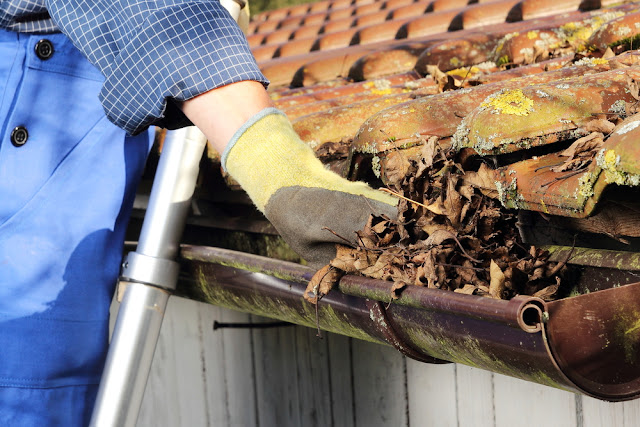 Best Pest Control at Lake of the Ozarks does so much more than get rid of bugs! We also offer gutter cleaning and repair! A home with gutter damage can often lead to much larger problems if the gutters aren't fixed swiftly. Water that would normally drain through the gutter system simply flows down the house and sits against the foundation and dirt, creating some serious problems. At the best gutter repair company at Lake of the Ozarks , we can prevent that from happening! Check out some tips we've put together to show you what it takes to properly clean the gutters around your home. Tip 1: Use A Proper Ladder Ladders are an excellent tool to have around the house, but the more compact they get, the less stable and safe they become. Companies that clean gutters often have ladders that not only extend, but also have "horns", special legs on the top to extend out and give the ladder more stability. These horns also help keep the ladder off of the guttering
27 comments
Location: Lake Ozark, MO 65049, USA
Read more

At Best Pest Control, we've seen all kinds of spiders around the Lake of the Ozarks.  Spiders have a knack for slipping into a home and staying hidden. There are several species of spider around the Lake, while most are harmless, some are dangerous and should only be left to pest control experts at Lake of the Ozark s.  Let's take a look at some of the spiders found around the Lake area and learn more about them! Photo Courtesy of Missouri Conservation: http://on.mo.gov/1LfZC90 1. Missouri Tarantula Size: 1.5 to 2 inches not including legs The Missouri Tarantula is the largest spider found in the state. It tends to shy away from human interaction, though when provoked it will bite. The bite is venomous, but it's akin to a bee sting, and the venom is relatively harmless to humans. Male tarantula's rarely live past a year, but females can live upwards of 20 years in the right conditions! Some people keep tarantula's as pets, and feed them household
33 comments
Location: Lake Ozark, MO 65049, USA
Read more
More posts