Spiders Found Around the Lake Area

There are several species of spider around the Lake, and while most are harmless and even provide some benefit, others are dangerous and should only be left to pest control experts at Lake of the Ozarks to handle. The fall season weather will have these creepy crawlers looking for a safe dry and warm place to hang out for the coming winter months... and your home is looking like a pretty good target! Let's take a look at some of the spiders found around the Lake area and learn more about them! 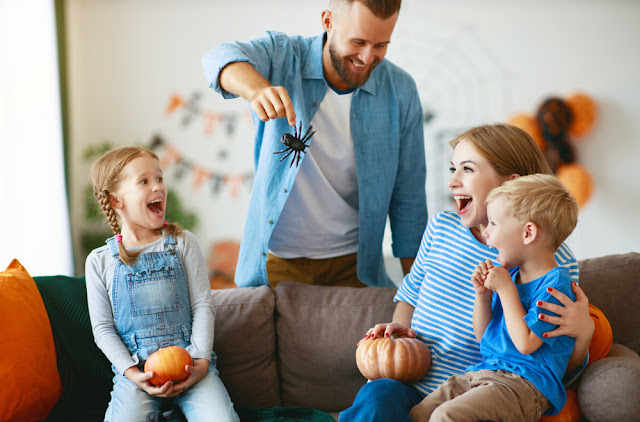 Wolf Spider
Size: up to 1 inch not including the legs
The wolf spider is a spider that doesn't spin a web to catch it's prey! Wolf Spiders run down insects and other spiders at night, often darting through the grass or dirt. The bite of a Wolf Spider hurts, but is otherwise harmless. An interesting fact about wolf spider females is that they carry their young on their back. Once hatched, they stay with mom for weeks until the spiderlings are ready to go off on their own.

Common House Spider
Size: Length (not including legs): 1/8 to 3/8 inch (females); 1/8 inch (males)
Most commonly seen in webs attached to garage doors, in basements and barns, between window panes and walls, and behind open doors. This is a synanthropic species: it primarily lives near humans, in our human-built habitats, and it benefits from the association. Unlike many other spiders, common house spiders do not typically flee when a person approaches; this may be due in part to their poor vision. Common house spiders capture many types of insects, including several common household pests: mosquitoes, flies, wasps, multicolored Asian lady beetles, cockroaches, and more.

Black and Yellow Garden Spider
Size: up to 1 inch not counting legs
Garden Spiders have some of the most aggressive markings of any spider in Missouri, and they're almost completely harmless to humans. Usually found in gardens and near houses, the Garden Spider will weave a web nearly 2 feet at its widest to catch larger insects such as the grasshopper. These spiders breed one time, creating egg cases of up to 1,000 eggs each! When hatched, the new spiders will send silk into the air known as "ballooning" and float away to a new part of the garden.

Brown Recluse
Size: 1/4 inch not including legs
This is a spider worth staying away from! The Brown Recluse is commonly found in homes across Missouri, and they love to hide in storage, rarely used drawers, and basements/attics. They tend to avoid human contact, (hence the recluse title) but due to how often we are cohabitants, bites do happen. They are almost never fatal but the venom is dangerous to humans and animals. If you are bitten by a Brown Recluse, seek medical attention immediately.

Black Widow
Size: 3/8 inch not including legs
The most infamous spider on the list. The female Black Widow is easily recognized by the black body and red hourglass symbol on the abdomen, and can be found under flat rocks or logs all over the Lake of the Ozarks area. The important thing to remember about this species is that while dangerous, they tend to avoid human interaction unless provoked a lot. The venom of this spider can kill insects, and some smaller reptiles like lizards and small snakes as well. If you find yourself bitten by a Black Widow, seek medical attention immediately. Pain from the bite is usually delayed, but when it finally comes, it's accompanied by cramps, muscle tightness, nausea, headaches, swelling and sweating.

Spiders and Humans
The most important thing to remember about these spiders is that they all prefer to avoid human contact. If any of them are found in your yard, or inside the home, Best Pest Control can easily remove them. Spiders can cause a lot of damage, if not on their own, then through people who will stop at nothing to eliminate them from the house! Lake of the Ozark's best pest company can remove the spiders, and all of their food sources and outside habitats, with professionalism. Give us a call today at 573-348-1600!
THE LAKE'S MOST TRUSTED PEST CONTROL COMPANY 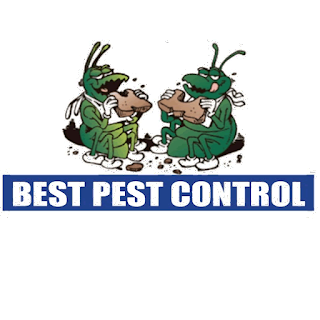 At Best Pest Control, we've seen all kinds of spiders around the Lake of the Ozarks.  Spiders have a knack for slipping into a home and staying hidden. There are several species of spider around the Lake, while most are harmless, some are dangerous and should only be left to pest control experts at Lake of the Ozark s.  Let's take a look at some of the spiders found around the Lake area and learn more about them! Photo Courtesy of Missouri Conservation: http://on.mo.gov/1LfZC90 1. Missouri Tarantula Size: 1.5 to 2 inches not including legs The Missouri Tarantula is the largest spider found in the state. It tends to shy away from human interaction, though when provoked it will bite. The bite is venomous, but it's akin to a bee sting, and the venom is relatively harmless to humans. Male tarantula's rarely live past a year, but females can live upwards of 20 years in the right conditions! Some people keep tarantula's as pets, and feed them household
Read more 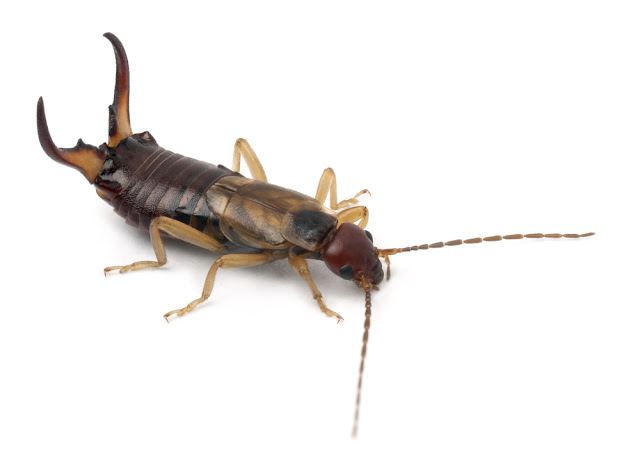 While there are many different insects that have the same name, silverfish and earwigs do not fall into this category. While we may often confuse them, or think of them as the same insect, they are two very unique insects. Best Pest Control is here to explain the difference between the two. If you think you may have an infestation of either of these pesky insects, give the best pest control company at the Lake of the Ozarks a call. How to Tell Earwigs and Silverfish Apart  Appearance Here are a few ways to tell the difference between earwigs and silverfish. Earwigs   Earwigs have slightly flattened bodies, however, that’s the only resemblance it has to the silverfish. Earwigs are usually brown or black and some have stripes of reddish coloring on their heads and limbs. Earwigs can be anywhere from ¼ of an inch to 1 ¼ inches long. Earwigs have wings, but they hardly ever fly. One of the earwig’s most distinctive features are its cerci. Cerci are two hard appendag
Read more 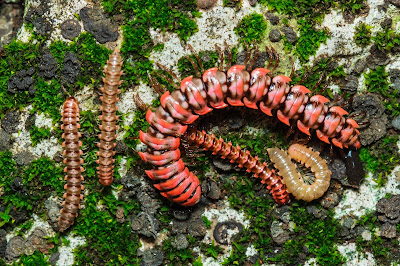 Many people are startled by the multi-legged pests that run across the floor or are spotted in their tub or sink. These are either centipedes or millipedes and many cannot tell them apart. It can be difficult to tell whether you have an infestation of centipedes or millipedes because there is no direct evidence, other than spotting them throughout your home. If they become an issue, the best course of action is to contact a pest control company at the Lake of the Ozarks . Best Pest Control can perform an inspection and find out the source of the population. Below are some interesting facts about these crawly insects: How Many Legs Do Centipedes and Millipedes Have? Although the word centipede literally means "100-footed", most centipedes do not have 100 legs. The number of legs a centipede has depends on the number of body segments that make up its body. Most species of centipedes have one pair of legs per segment. Millipedes have 2 pairs of legs on each segment of
Read more