Showing posts from February, 2017
Show all

The Do's & Don'ts Of Managing A Termite Infestation 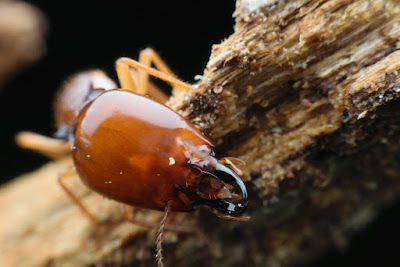 Termites can be a homeowner's worst nightmare. Not only can they harm the structure of your home, but they can also cause hundreds, if not thousands, of dollars worth of damage. Termites are extremely difficult to detect and sometimes even more difficult to get rid of. The best way to ensure your home is termite free is to prevent termites before they ever find their way into your home. Best Pest Control offers a few tips to keep in mind when it comes to termite prevention.

There are many things you can do around your home to prevent a termite infestation. Just because you've never had an issue with termites, it doesn't mean you won't have one in the future. Unfortunately, termites are something homeowners have to deal with and the odds are, as a homeowner, you will deal with them at some point or another. Take every precaution possible in order to protect your home the best you can.

Preparing Your Lawn For Spring 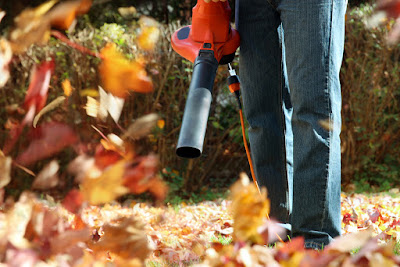 Winter weather can be tough on your lawn. Grass, shrubs and trees are weak after months of lying dormant. If you want your lawn and trees to come back fuller and lusher than before, Best Pest Control can help. Here are a few simple tips to help get your lawn ready for the summer months.

The first step in getting your lawn ready for spring is to do some cleaning. Clear away any leaves, twigs and other debris that have gathered over the winter months. Not only can the debris get stuck in your lawn mower, it can also block fertilizers and other materials from being properly absorbed by the lawn. Plus, it can create a breeding ground for pests.

Applying a pre-emergent in the early spring is very important. It's best to apply it prior to temperatures reaching 55-60 degrees. Afterward, the weed seeds will have begun to germinate and the pre-emergent will no longer be effective. Once crabgrass has germinated, …
Post a Comment
Location: Osage Beach, MO 65065, USA
Read more 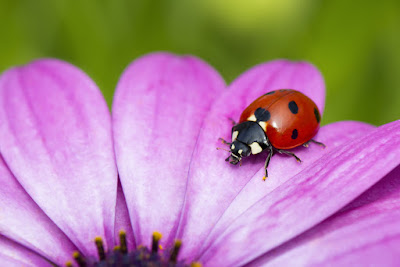 Valentine's Day is a day all about showing love, so we wanted to feature a few bugs that we love. While we normally don't like seeing pests in our homes and gardens, not all insects are bad. While you may call the best pest control company at the Lake of the Ozarks when you see a creepy crawler near your home, there are a few pests that you may want to catch and release in your garden this upcoming spring.

Ladybugs, also known as lady beetles, are a great natural pest control for gardeners. Both adult and larvae eat spider mites, mealy bugs and aphids. Most gardeners should welcome these bugs, as they can keep your garden insect free. Luckily, you can attract ladybugs by planting flowers among your vegetables. Wildflowers like dandelions and Queen Anne's lace are known for attracting ladybugs.

Honey bees and bumblebees are loved for their ability to pollinate. Many vegetables and fruit trees need to be pollinated by bees in order to produce. Honey bees are not …
Post a Comment
Location: Osage Beach, MO 65065, USA
Read more

Pests We Battle During The Winter 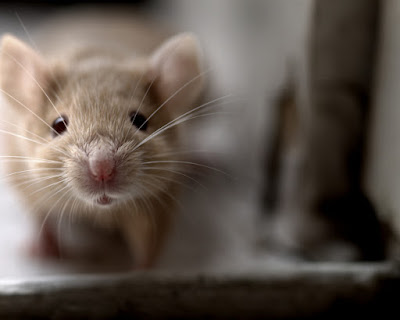 It's no surprise that summer is the prime season for pests. Insects are out and about, flies and mosquitos buzz into your home through open doors and window and rodents scurry around lawns and fields. All these things have you turning to the best pest control company at the Lake of the Ozarks.

Although we see the majority of pest related problems during the summer, that doesn't mean they are completely gone in the winter. In fact, the cold weather actually makes pests more likely to seek warm and shelter in your home. So which pests should we be aware of this winter?

Rodents
During the winter, rodents, such as rats and mice, enter homes more often in search of shelter and warmth. They will find their way in by squeezing through holes the size of a quarter or climbing up drain pipes. Not only are they causing damage to your home by gnawing on furnishings and building materials, they also pose a health risk to your family. Exposure to their urine and droppings can transmit serious…
Post a Comment
Location: Osage Beach, MO 65065, USA
Read more 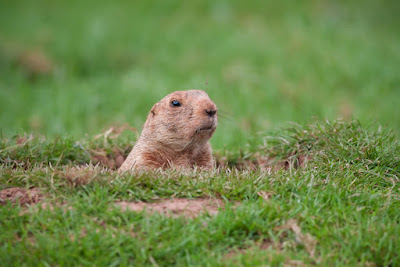 Every year on February 2, the country turns its attention to a small city in Pennsylvania to see if winter is ending. This morning, Punxsutawney Phil predicted that there will be six more weeks of winter. Phil is the weather-forecasting celebrity groundhog that comes out every year and either sees his shadow (six more weeks of winter) or doesn't (an early spring). We trust Phil to let us know if spring is coming early or if we should bundle up for six more weeks of winter, but how much do we know about him? Best Pest Control has 10 fun facts about this famous rodent.

1. The Groundhog Day folklore dates back to 1886, and this year was Punxsutawney Phil's 131 prediction.

2. Punxsutawney Phil was named after King Phillip. Before he was known as Phil, he was called Br'er Groundhog.
3. Since a groundhog hibernates for the winter, the act of it coming out of the ground is a natural sign of spring. In addition to groundhogs, people used to watch for other hibernating animals such …
Post a Comment
Location: Osage Beach, MO 65065, USA
Read more
More posts